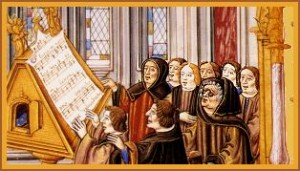 My volunteer duties at KCSB-FM sometimes include writing and producing PSAs. This one was a lot of fun. 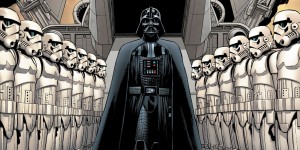