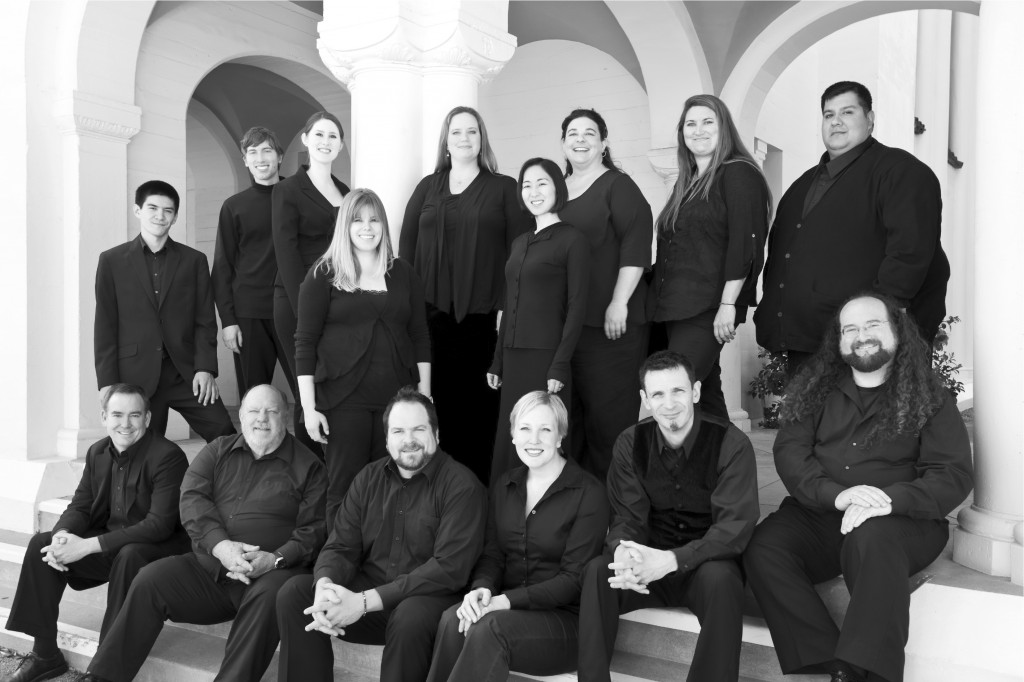 This week on THE CLASSICAL NOW, my interview with TEMMO KORISHELI, director of Adelfos Ensemble. For eleven years the a cappella vocal ensemble Adelfos has grown and evolved from its beginnings as a men’s-night-out group, equal parts camaraderie and art (self-described “drinking group with a singing problem”), to its current splendor as a mixed ensemble consisting of some of the finest and most experienced singers in Santa Barbara. Korisheli, an early music scholar and cataloguer at the UCSB Arts Library, began directing Adelfos in 2008, and changed the group forever in two key ways: thematic programming, and in 2010, adding women’s voices. I sat down with Temmo for a wonderful hour at UCSB in anticipation of Adelfos’s performances next weekend: “All Angels Cry Aloud: Music for the English Church,” a program of Anglican cathedral music featuring the recently-appointed organist of Trinity Episcopal Church, Dr. Thomas Joyce.  Visit Adelfos on Facebook for more information.